Do you know the use of co-extruded film bubble bags?

Do you know the use of co-extruded film bubble bags ? If the two films of our bubble film are not well adhered, this skill is very good for the master to perform, so sometimes due to the technical reasons, our bubble film will appear cross-breathing. Bubble film is now widely used, and its use is also very extensive. Its principle is that we use the film to include air in it to form a bubble to prevent the product from being bumped. When the product is sensation, our bubble film can have a good maintenance effect. It has a certain effect of heat insulation and is suitable for various industries and industries to be used for turnover or product packaging. The air bubble film is all air, so it has the characteristics of light weight and very good elasticity. There are two types of bubble film, one is single-sided and the other is double-sided. If the weight of the product is relatively light, then it is more suitable to use single-sided bubble film for maintenance. If the volume of the item is relatively large and heavy, then double-sided co-extruded film bubble bags can be used. The ability to resist earthquakes is very strong. As long as a good quality bubble film, we can use it better, so we must pay attention when buying.

The bubble film is mainly made of polyethylene material, and then adds whitening agent and opening agent as auxiliary materials, and then extrudes and blisters into plastic bubbles at high temperature to form a co-extruded film bubble bag . The strength of this product is texture Light and transparent, it is a new type of plastic packaging material.
Let us introduce the use of bubble film:
Because the middle of the air cushion film is filled with air, it has excellent sound insulation and shock resistance and wear resistance. It is widely used in the packaging and transportation of electronics, appearance, ceramics, crafts, and household appliances. Others can also be made into shock-resistant cushioning packaging, mainly used in bicycles, kitchens, furniture, glass products and precision instruments. Then co-extruded film bubble bag can also be made into bubble bag, bubble kraft envelope bag, car sun block, heat-insulating cushion and heat-insulating materials, etc., and it is used in various fields of the day. In the end, the bubble film can also be made into an antistatic air cushion film, which is mainly used for packaging electronic components, components, etc. Not only can it have the effect of antistatic, but it can also have the effect of buffering and shaking.

NEXT: Bubble film manufacturers share the unknown use of bubble film
Next: What are the main uses of co-extruded film bubble bags 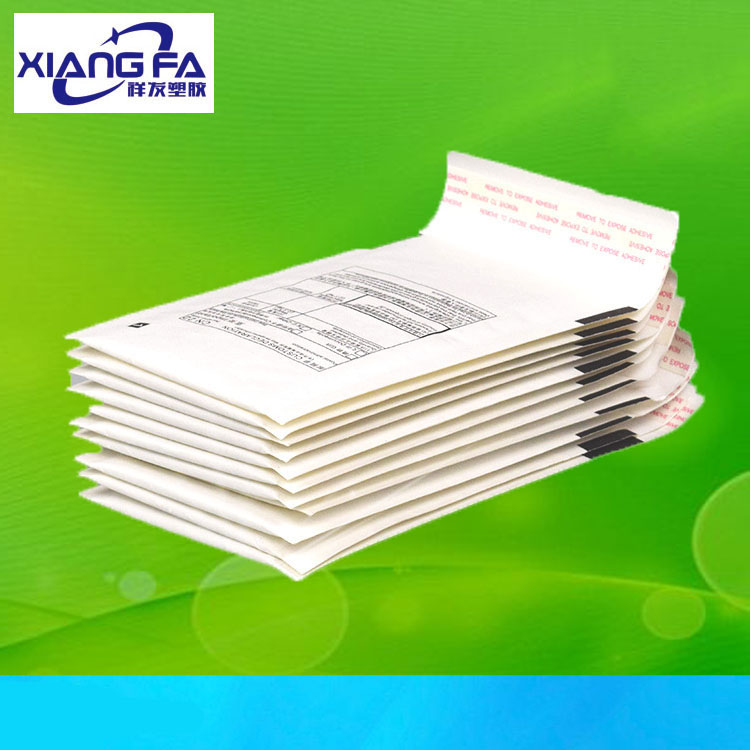 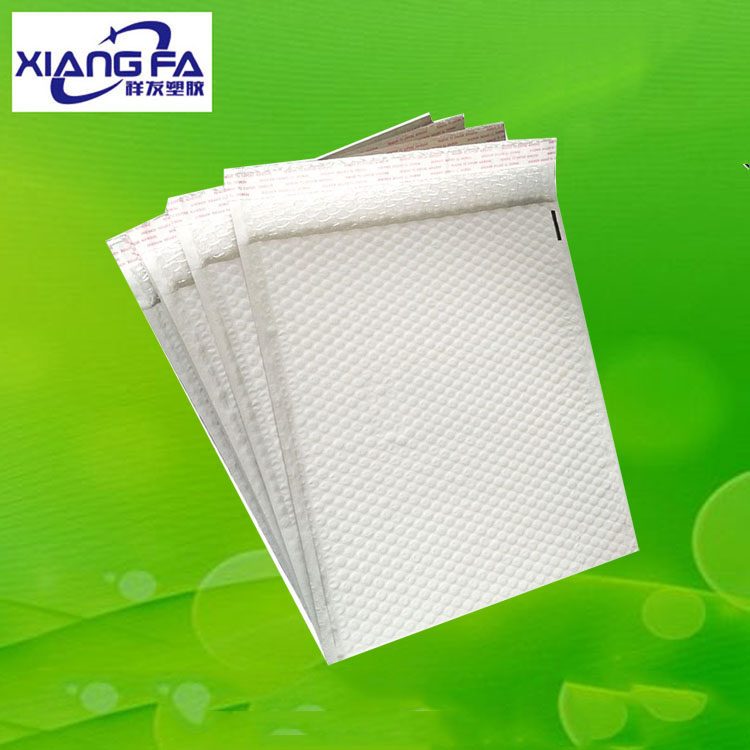 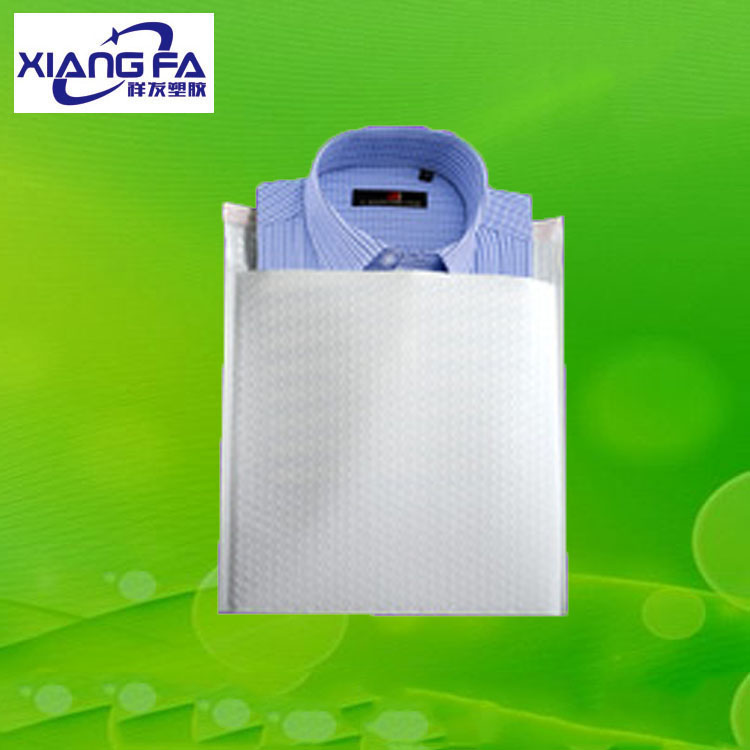 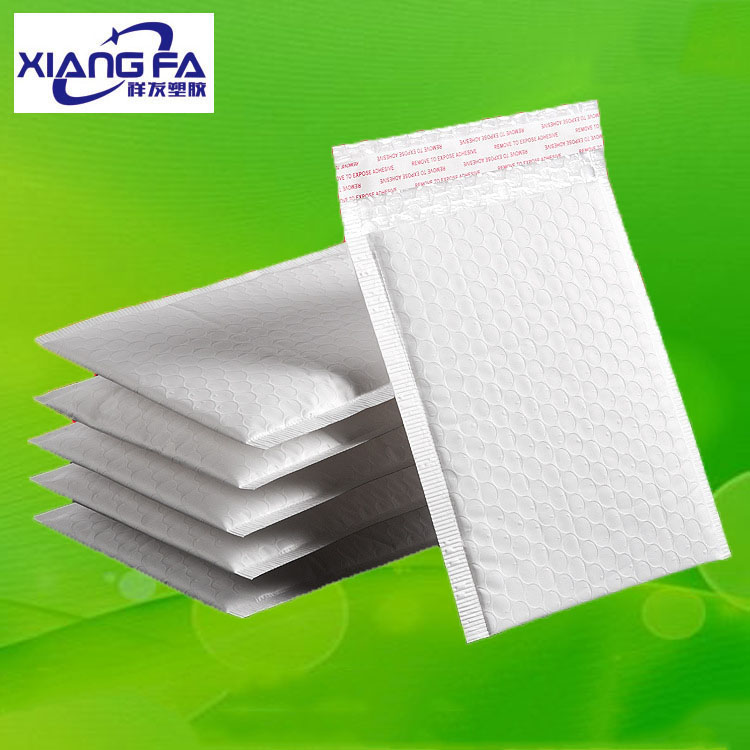